If you’re a thrill seeker at heart or simply ready to spice up your adventurous side, look no further than AJ Hackett’s Bungy NZ. With daredevil activities in Queenstown, Auckland and Taupō.

Starting off is the most famous swing in the world, The Nevis Swing, one of the biggest swings in the world, with the option to go tandem, you’re put in a seating position and sent off out on a 300m arc.
If this isn’t thrilling enough for you, try the Queenstown Ledge Swing, this one is all on you, a self-release 47m swing sending you flying with epic views to follow.

The final swing option is the Taupo Swing, the only swing on the North Island, this one sends you right over the crystal-clear waters of Waikato River.

If the swing still isn’t enough, there’s the option to be literally catapulted across the Nevis Valley at 100kph in 1.5 seconds. A one-of-a-kind high-speed adventure for the bravest of us all with the world’s biggest human catapult.

If you’d like to keep it traditional you can still opt for the classic bungy jump.
There are five different places you can choose to take the leap, the Kawarau Bridge Bungy, the World Home of Bungy. The Nevis Bungy, the highest bungy in all of NZ! The Queenstown Ledge Bungy also known as the freestyle bungy, The Auckland Bridge Bungy, allowing you to touch the ocean via Auckland’s only bungy and finally the Taupō Bungy. Whichever location you choose, you’re sure to get a plummeting thrill from this leap.

No matter what adventure you seek out, you’re sure to have a thrilling time in New Zealand. 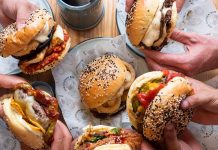 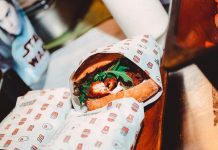 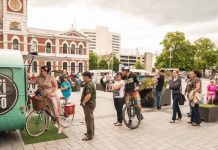 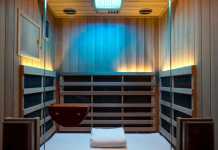 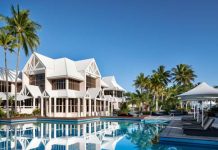 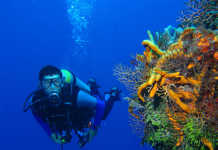 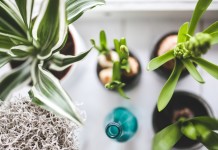